In 1994, Japan officially lifted its ban on microbreweries. Under new regulations, it is now possible to obtain the brewing license with the capacity of producing over 16,000 gallon (60KL) annually. Prior to the change in legislation, the beer market had been an oligopoly of several major beer companies which could produce over 523,000 gallon (2,000KL) annually.

As a result, more than 200 microbreweries entered the market*. Japanese consumers, who only knew light lager, were able to experience a wide variety of beer styles, including German, Czech, Belgian, Irish, and American craft beers, and they became interested in beers in the world.

Unfortunately, the market for microbrews is still small and most media does not cover craft beer. Many TV programs and magazines feature beer at the beginning of summer, but the most are biased contents: beer gardens which sell light lager or about hot and spicy food which only go well with certain kinds of beer.

On some individual sites and blogs, it’s not uncommon to see reviews saying “This IPA is too better, no tasty, and no good at all,” mostly due to unfamiliarity with beer styles other than those commonly found in Japan. Others say “very weak flavor” with a picture of Belgian beer poured in a US pint glass. The knowledge and information about microbrew beers is still limited, leading to unfavorable reviews and potentially harmful rumors.

We, as beer journalists, rose up to address the current situation. Things cannot remain as they are.

As a result, we established the “Japan Beer Journalists Association” in August 2010 to better connect brewers with consumers. To educate the public and draw attention to foreign-style beers, our organization continues to collect and share beer information, visit breweries and beer festivals for coverage, and host workshops and tastings.

Better understanding and better communication about beer – this is our mission.

* The current number of microbreweries is about 180. 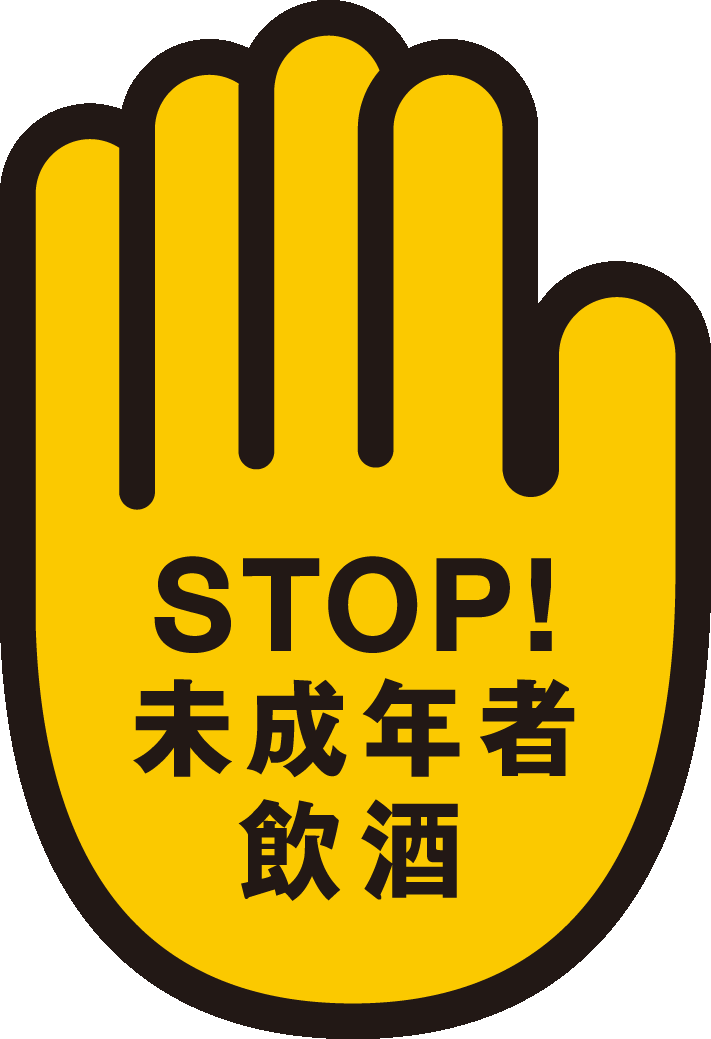